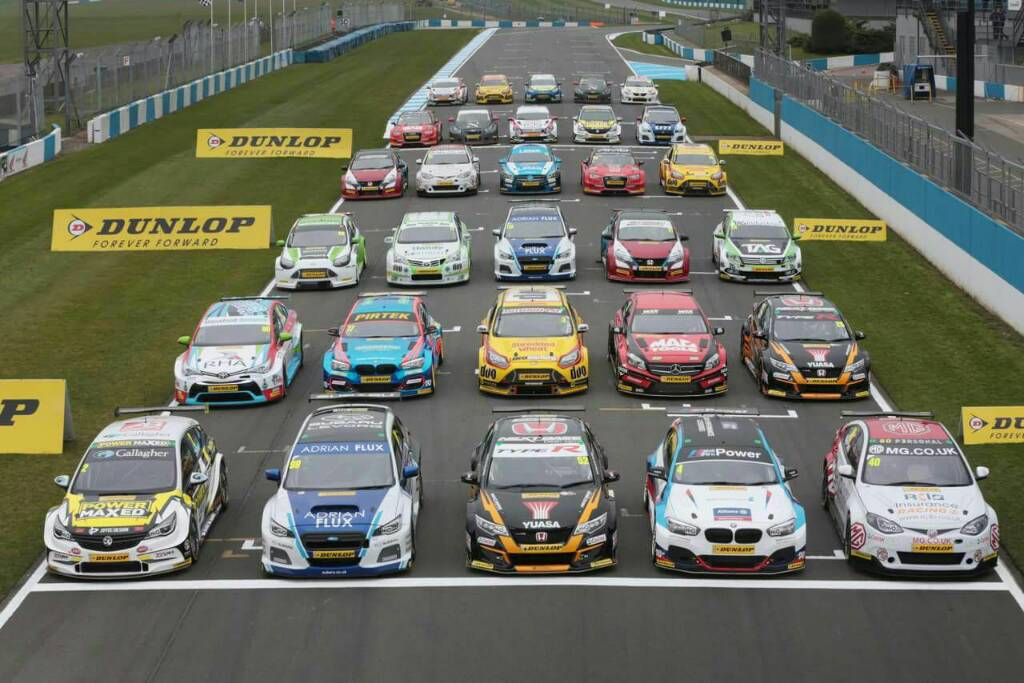 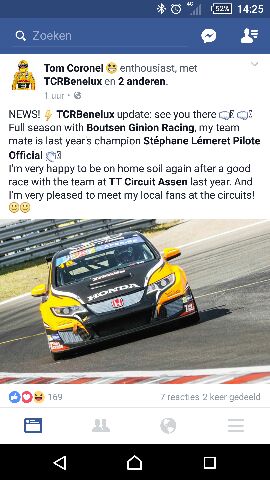 #ITSNOJOKE
World championship circuit racing is set for a global first when an alternative ‘joker’ lap is used in the FIA World Touring Car Championship at Vila Real in Portugal later this month.

Designed to further spice up the action on the challenging street circuit where overtaking isn’t always possible, the FIA World Rallycross Championship-style concept will require drivers to take an alternative route in both the Opening Race and Main Race broadcast live around the world on 25 June.

Vila Real’s ‘joker’ lap route is located at the final corner, Turn 26, with the full approval of the FIA Safety Department and local authorities. While the right/left flick through a roundabout will still be used in normal racing conditions, the alternative route will effectively take drivers the other way onto the roundabout and through a tighter left/right sequence before they re-join the start/finish straight. The alternative route is expected to take an additional two seconds, which will hand pursuing drivers ample opportunity to overtake. 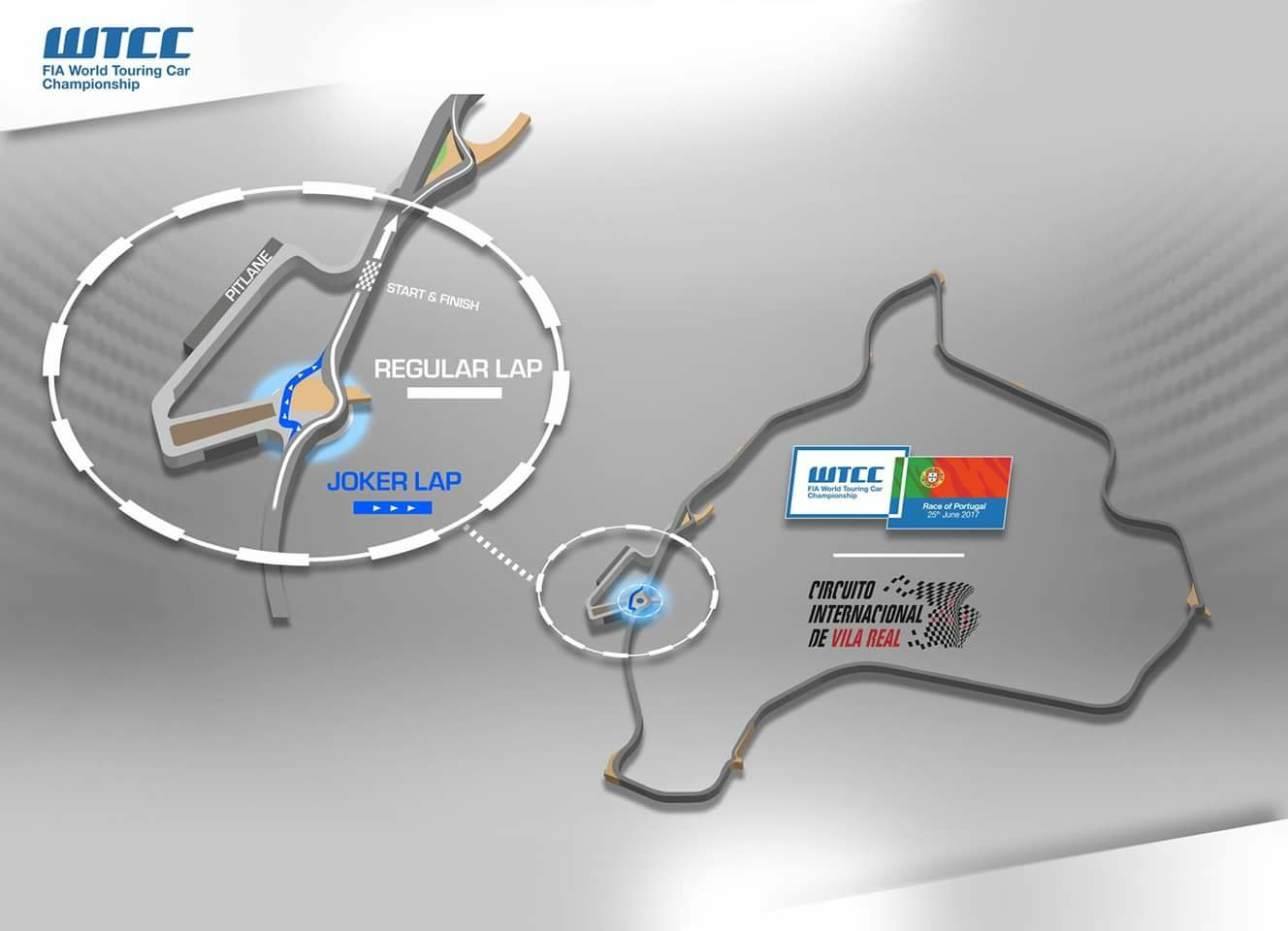 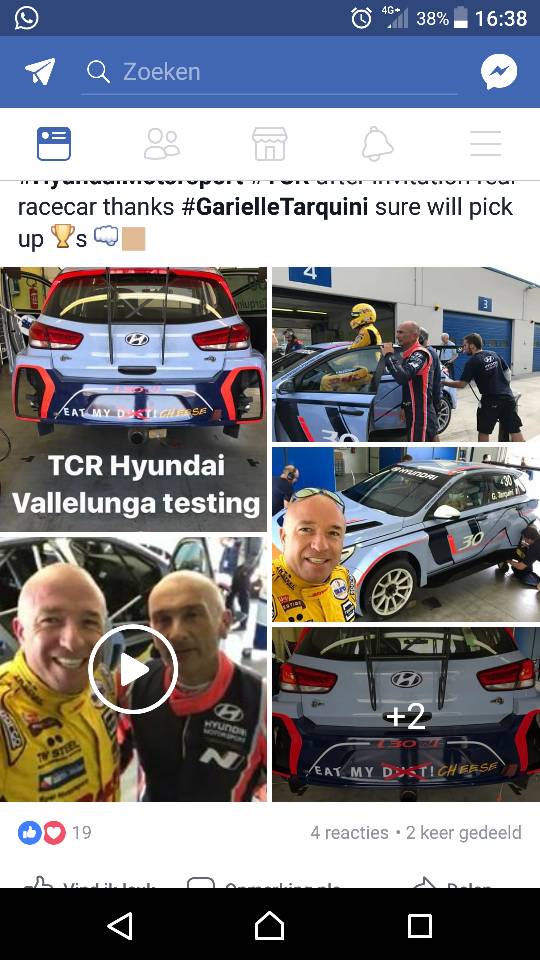